One week after the November 5 election, the lame duck Monroe Country Legislature passed a law:  “Prohibited Harassment of a Police Officer, Peace Officer or First Responder in Monroe County.”  The Republican sponsors declared it a matter of “urgency” in order to short-circuit process.

Now, who could possibly object to protecting these public servants from harm while on the job?

But the law has received immediate and passionate negative response from many sources.  Some evidence (as of this writing):

However, this blog is not about the law itself.  Instead I want to focus on this law and the clandestine process preceding it as symptomatic of a broader systemic issue:  the intentional dissociation that exists between the City and the suburbs. 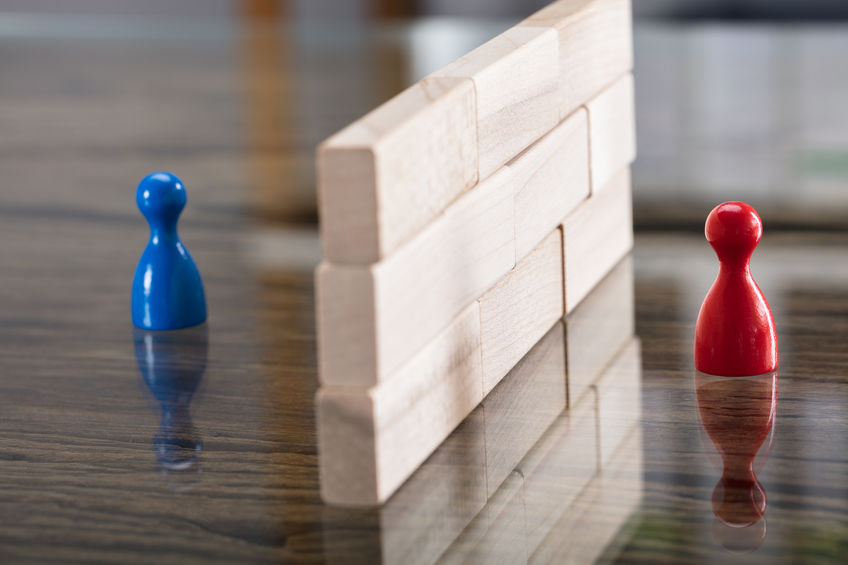 Newly elected County Executive Adam Bello is a Democrat, the first in 40 years to hold that office. He resides in Irondequoit (which is “blue”).  It’s predictable that he will redistribute long-held patronage positions, but many are curious about how he will navigate the City/Suburb relationship?

Now, I have to confess here:  I live in Penfield which is arguably “reddest” of the surrounding suburbs, and where just 2% of residents are African-American.  And I did not know the name of my County Legislator.  I just knew that person was a Republican, as is the newly elected Legislator who will replace her.

As his constituent, I’m seeking time with him to ask him some questions, e.g.:

I’ll be curious to hear his responses to these questions.  I suspect these questions were not raised by anyone during his campaign throughout Penfield.  I know I did not raise them, which is my passive complicity with this chasm that exists.  I will not let that happen again.  I want him to know that at least someone is paying attention.  I also want to develop a relationship, to explore with him the disconnect that exists, and to imagine the synchronicity that is possible.  And I intend to raise with him the severe racial imbalance that exists in this town.

To my Monroe County subscribers:

Do you know your County Legislator?

Will you bring this issue of disconnection to her/him/them?   Will you develop a relationship with that legislator?

And if needed, help that Legislator reframe the responsibility of being a Monroe County Legislator to include the welfare of City residents?

For those of you living in Webster, Greece or Fairport, contact your local police department to encourage them not to enforce this.

This link will yield info on current Legislators, and this link will lead you to contact information for the incoming Legislature members.

To reference last post’s lessons from Ibram Kendi, this is what it looks like to be Antiracist.

A prior blog post:  “The Two Rochesters” examining the city/suburban divide and its impact.

“Redlined: A Legacy of Housing Discrimination”  15 min. video; how the city/suburban divide was created.

The Broken Ladder:  How Inequality Affects the Way We Think, Live, and Die by Keith Payne; how inequality divides us not just economically but across the spectrum of life.

“Who Gets to Live Where, and Why”  by Dr. Tiffany Manuel; Making the case for systems change re gentrification and displacement.

Meet with your County Legislator to discuss the law above, and City/County relationship in general.  See sample questions and contact info above.

Saturday December 14, 10:00 – 11:30:  Monthly meeting of United Christian Leadership Ministry, Downtown United Presbyterian Church, 121 Fitzhugh St. N..  This organization is engaged in many of the most vital issues impacting our community, including opposition to the law described above.   If interested, call me at 585-734-2960.

Tuesday, December 17, 5:30, Rochester City School District Board meeting; to include presentation of plan developed by the Racial Equity Advocacy Leadership (REAL) Team.  This will be an important moment in a two-year process.  If interested, call me at 585-734-2960.

Check out the array of events including workshops offered by 540westmain.org

8 thoughts on “The City/Suburban Divide in Living Color”